We recently went to Canada for a much needed vacation. Boasting of its beautiful Rockies, lakes and nature at its most beautiful, Canada lived up to the hype. We visited Canada for 6 days and covered Vancouver,Kamloops, Banff and Calgary during the trip. Here is a detailed break down incase you are planning a trip to Canada anytime soon.

Day 1: We reached Vancouver around lunch but as our flight was delayed, we ordered room delivery in our hotel The Georgian Court Hotel and the food was delicious and exceeded my expectations. After freshening up we headed directly to Stanley Park and spent the evening walking around. For all those interested there are great options to rent a bike or take a horse carriage also. After walking for couple hours we headed back to city for dinner and had amazing dinner at Frankies's Italian Kitchen & Bar and called it a night because we had a long day ahead of us.

Day 2: We had booked a 2 day tour with Rocky Mountaineer. We were picked up from our Vancouver hotel early in the morning and dropped off at the station. The train journey was extremely scenic surrounded by mountains, lakes and rivers. The train experience is one the most luxurius experience. We were seen off with pipes and the food provided on board was tasty. The train journey is a little long but Kamloops with its vibrant downtown and relaxed western hospitality rejuvenates one. We walked riverside to stretch our legs and had scrumptious dinner at a quaint Indian restaurant in downtown.

Day 3: Next day we had breakfast at this amazing brunch place named Hello Toast which has also been featured on The Lonely Planet show on Discovery Channel. Then we boarded the train to head to the beautiful Banff. Banff was my favorite place out of all the places we visited during our trip. It had a very lively downtown, great souvenir shops, great restaurants, unmatched views and mother nature at its best. Once we reached Banff we were dropped off at our hotel Banff Park Lodge. Later we walked into downtown and had dinner at Tooloulous. Tired from the entire day spent in train we called it a night, early.

Day 4: We woke up early and went for breakfast to Melissa's Missteak. I highly recommend their delicious French Toast. After the sumptuous breakfast, we headed to Mt. Norquay and took the Gondola to the top and soaked in some breathtaking views. We came back and had lunch at Nourish Bistro. Then we went for a short hike close to the downtown. Later we strolled around downtown and shopped for souvenirs. Late in evening we headed to Calgary, we used the Banffariporter to get to Calgary Airport and then the cab to our hotel. After checking in, we had dinner at this amazing place called Himlayan, which offered flavorful Nepali cuisine.

Day 5: We were debating between checking out museums or the zoo and take it easy as our vacation was coming to an end. Mr. won and we headed to the Calgary zoo and spent the day checking out all the special displays they had. Mr. was like a kid in a candy store running around with his camera. We came back late in evening rested and packed as our flight was next morning. For dinner we were craving Indian and headed to Moti Mahal. This pretty much summed our trip. 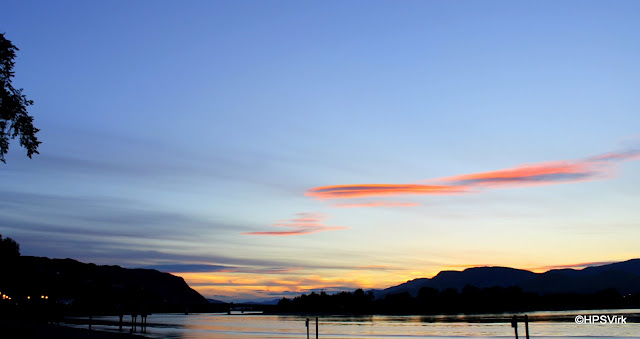 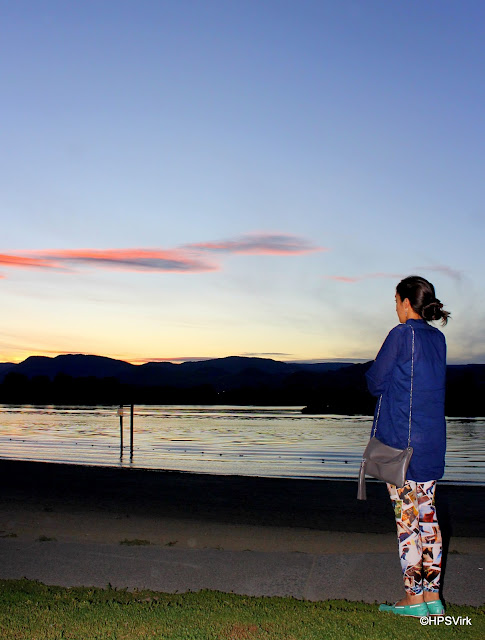 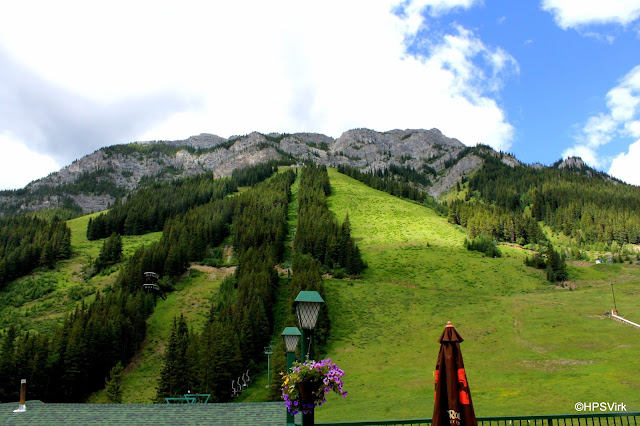 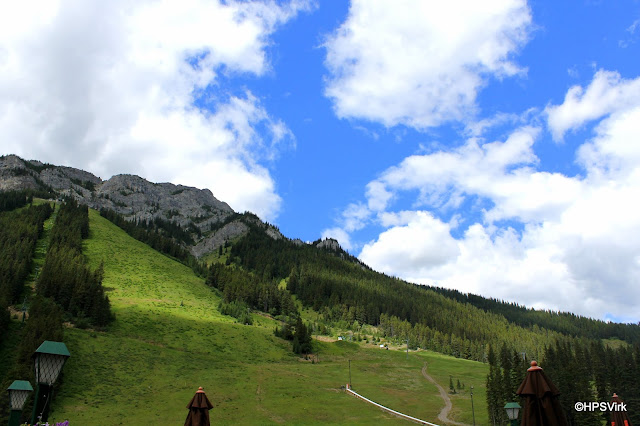 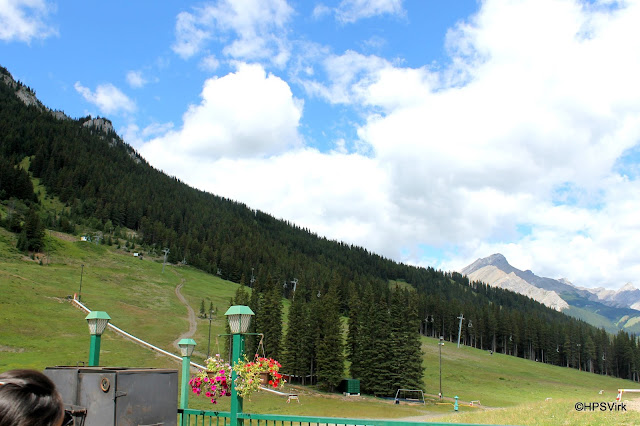 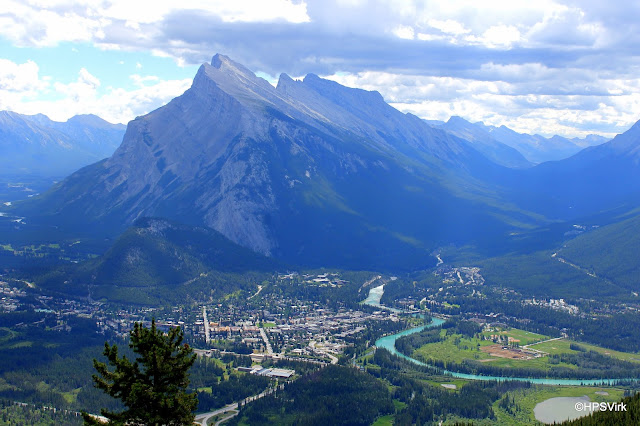 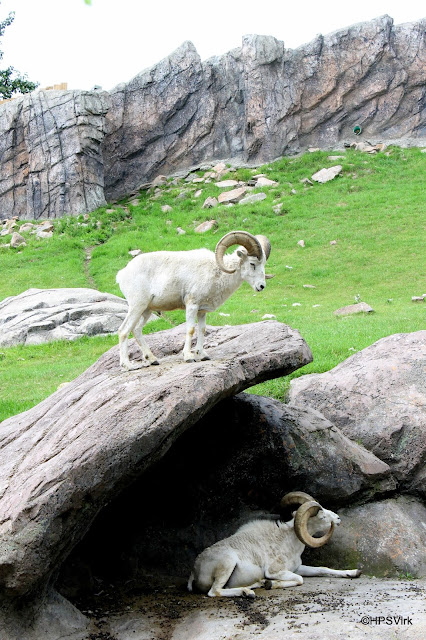 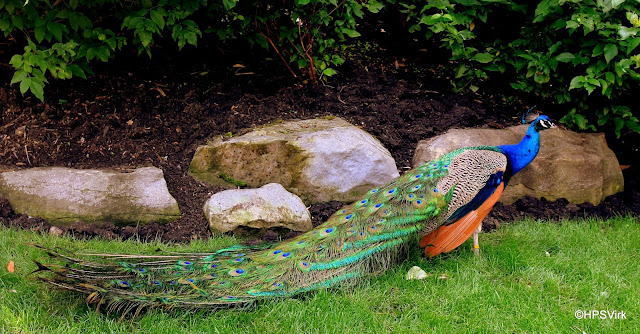 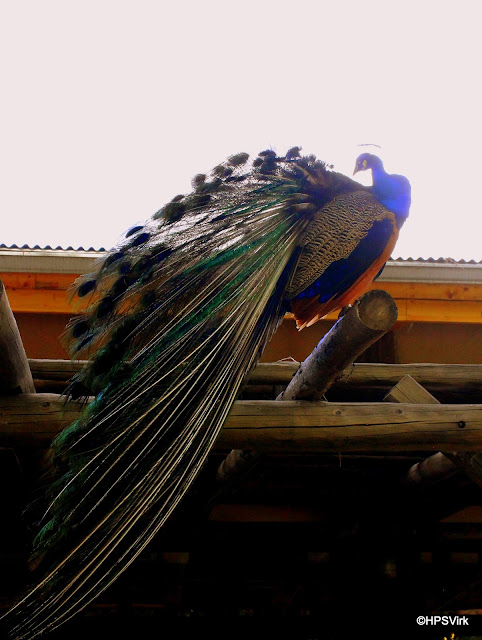 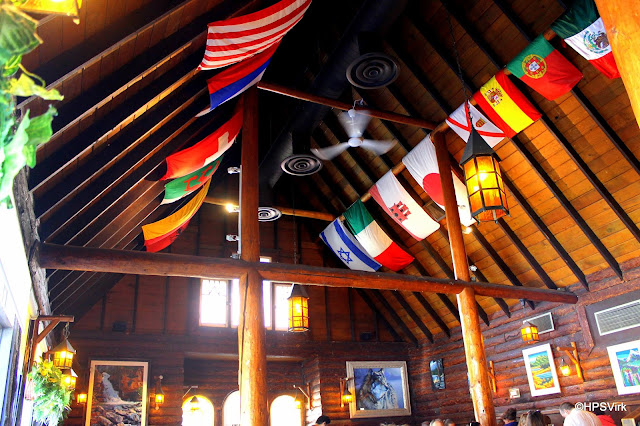 Jasmine Punia
I am a mom juggling the blogging world and tech world, striving to find a balance between them. Added the role of motherhood couple year back to my juggling scenes and it became the most important priority, hence the intermittent commitment to the blog.

Jasmine Punia
I am a mom juggling the blogging world and tech world, striving to find a balance between them. Added the role of motherhood couple year back to my juggling scenes and it became the most important priority, hence the intermittent commitment to the blog.